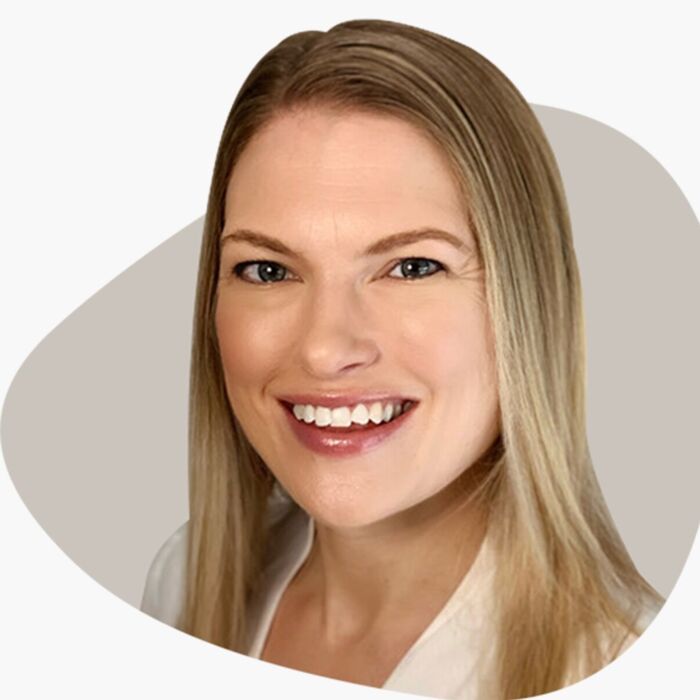 Pengana Capital has appointed Melissa Rehlaender to the role of regional distribution manager for Queensland and Northern Territory.

Rehlaender joins Pengana's distribution team from Challenger where worked initially as an annuity specialist and later as a business development manager.

Before her five-year stint at Challenger, she worked at QIC as a client services manager.

Previously she held roles at BlackRock Investments and at Goodman Private Wealth.

"The expansion of our distribution team has been necessary as more advisers look for differentiated and risk-adjusted strategies such as those offered within the Pengana group of funds," said Pengana executive director, Dean Weinbren.

The four other staff members to leave Pengana include Jordon Cyetanovski, who is chair of Pella, and Steven Glass who is managing director and investment head.