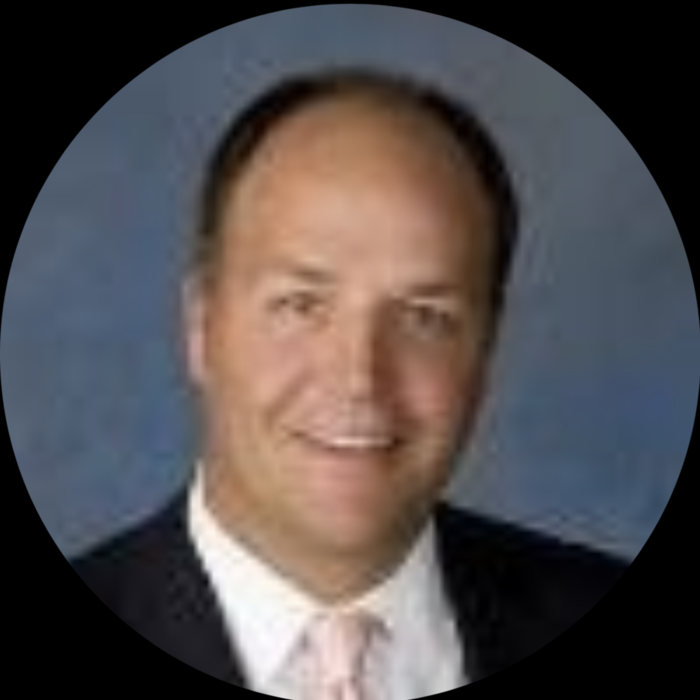 Janus Henderson chief executive Dick Weil will retire early next year but will serve as an adviser to the company until July.

Reports say that the asset manager has come under pressure from activist investor Trian, which recently raised its stake in Janus Henderson to 15 percent.

The firm said Weil was instrumental in executing the merger of Janus Capital Group and Henderson Group to form Janus Henderson in 2017.

During his tenure as chief executive, Weil successfully established Janus Henderson as a global asset manager, it said in a release.

"Weil implemented a company that has always put the client first, which values diversity and inclusion of thought, and has delivered long-term profit for shareholders."

Janus Henderson chair Richard Gillingwater thanked Weil for his service during the 12 years he had been with the company.

"We wish Dick the very best on his well-deserved retirement and we look forward to working with him as we transition to the company's next chief executive," he said.

Gillingwater noted that a successor to Weil has not been named and has begun a search.

"The board's focus is on ensuring we identify a leader who can build on our success to date, and who has the relevant skills and expertise to enable us to realise our growth opportunities, expand into new markets and products and continue to drive value for our clients and shareholders."

Weil said it was a privilege to lead Janus Henderson and he was proud of his tenure with the company.

"With the company operating from a position of strength, I believe that now is the right time to begin the search for a new chief executive who will continue the journey of growth that the firm is on."