Chatfield has experience as an executive and non-executive director and chair in the Indigenous community housing sector, including experience in leadership, strategy, corporate governance, business management and the development of culturally appropriate policies and processes.

Currently, he is chair of Aboriginal Housing Victoria (AHV), a position he has held since 2003. He is also the CEO of an Aboriginal controlled health clinic, serving indigenous and non-indigenous people in regional Victoria, which he was instrumental in establishing in 1999.

Commenting on his appointment at First Super, CEO Bill Watson said that Chatfield has "a tremendous track record of serving the community and working to stimulate economic development in a regional context."

"Tim Chatfield is an inspiring community leader who contributes across an extraordinary number of public policy areas. The sheer number of successful organisations he has started and nurtured points to his initiative and problem solving capacity. As a fund which has a significant proportion of its members living and working in rural and regional Australia, we welcome the highly relevant perspectives and diversity Mr Chatfield brings to First Super." 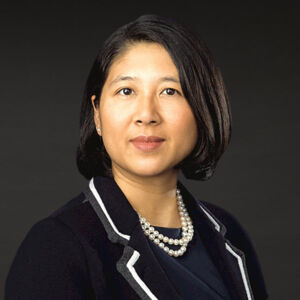 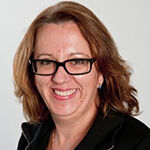 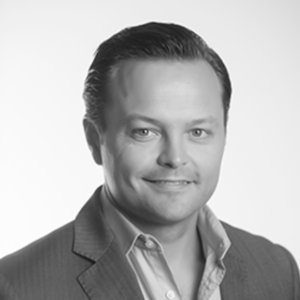