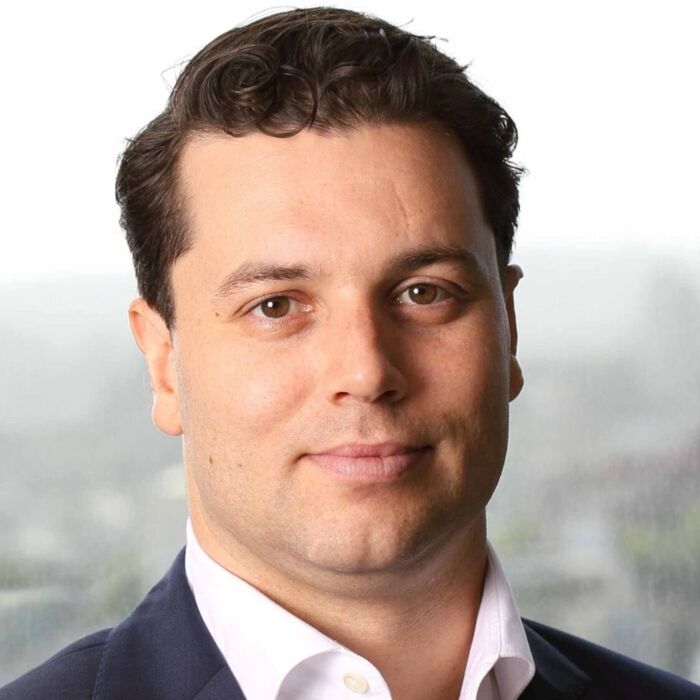 Bain Capital's annual round of promotions has seen three local executives promoted to new roles amid a sustained deal boom.

Hartz, who worked on the $3.5 billion Virgin Australia buyout has been with the firm for three years, having worked previously at Goldman Sachs and New York-based Anchorage Capital.

Kennedy has worked at Bain Capital for four years, joining from Macquarie group. Earlier, he was an associate director at CHAMP Private equity.

Finally, Kateiva, responsible for investor relations, has spent nine years with the firm after stints with L1 Capital and Challenger Financial Services.

The private equity group is expected to list the airline this year while retaining a significant holding. 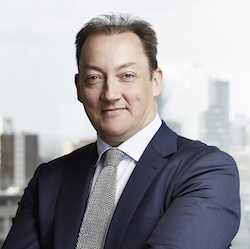