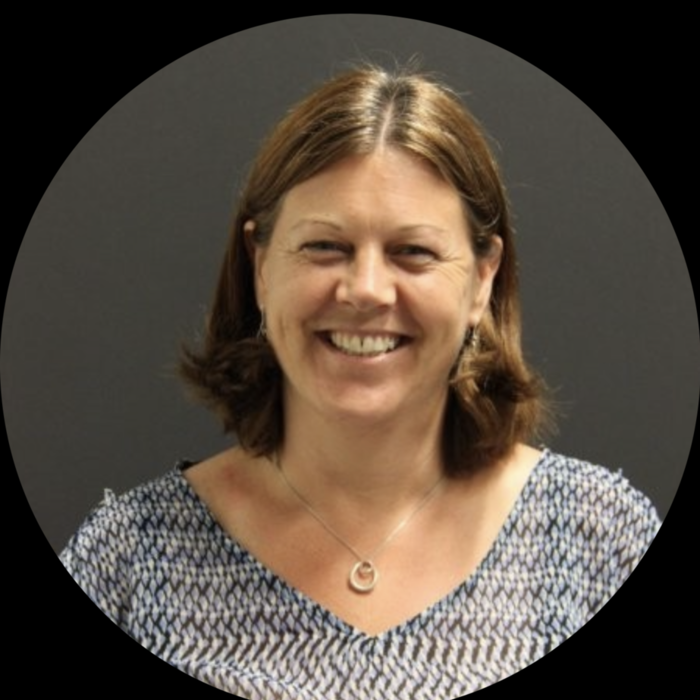 The Australian Institute of Superannuation Trustees has appointed Sandra Buckley as general manager of professional development.

Buckley joins from Women in Super, where she was chief executive for eight years.

During her time at WIF, she advocated better retirement outcomes for women as they were retiring with less than half the super of men and one-third retiring into poverty.

Aside from the agenda super gap, she also argued that the gig economy left large numbers of casual and part-time workers outside the super system.

"Increased expectations of responsible managers in super funds require a new approach to building and maintaining skills," she said.

"Sandra's understanding of the industry and the AIST membership will ensure that we can continue to enhance our members' skills and strengthen the integrity of the sector."

Scheerlinck added that Buckley's international experience would help drive a professional development agenda that is aligned with global best practice.