A socially connected CEO is good for a company 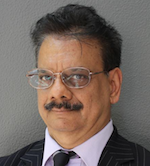 Finance Professor Chandra Krishnamurti from the University of South Australia

Companies with chief executive officers that have strong social networks - i.e. have high social capital - are less likely to experience a stock price crash, according to a new study published in the Journal of Behavioral and Experimental Finance . CEOs with smaller social networks and social capital are more likely to hoard bad news and potentially mislead investors.

The findings are from a study of 1500 American companies over a 20-year period, headed up by lead researcher Finance Professor Chandra Krishnamurti from the University of South Australia.

"We looked at the data from 1500 US companies listed on the stock market and found a clear link between strong governance and managers who have an extensive network of contacts - from school days, business, government and industry," Krishnamurti said.

One example of a CEO with few social connections, which had dire consequences for the company they led, was ABC Learning Centre which collapsed in 2007.

"The founder Eddy Groves had just 20 connections within the company and very few outside, so in terms of centrality (extensive networks), he ranked at around 45 per cent."

ABC grew rapidly, and at one point was the largest publicly-listed childcare company in the world, but we now know its business model was not sustainable. A huge fall in profits meant it couldn't service the debt it had used to expand.

"In this case, ABC Learning grew very quickly but its CEO was not well networked and could not sustain the growth," Krishnamurti said.

By contrast the survey found that Steven Ballmer, former CEO of Microsoft from 2000 to 2014, was one of the most connected CEOs in our sample, and his centrality was in the 99th percentile ranking in the survey's sample.

Krishnamurti suggests the survey findings can be useful for boards when considering CEOs to hire.

"From a board's perspective, members should take this into account when hiring. If you have two managerial candidates who are similar in other ways, the one who is more socially connected is probably the better bet," he said. 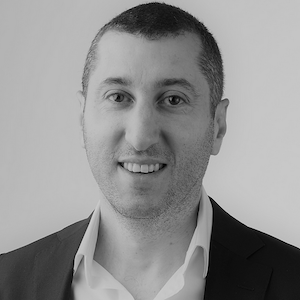 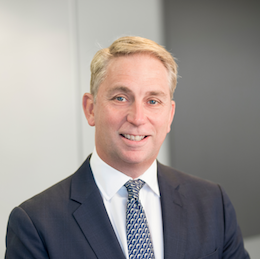